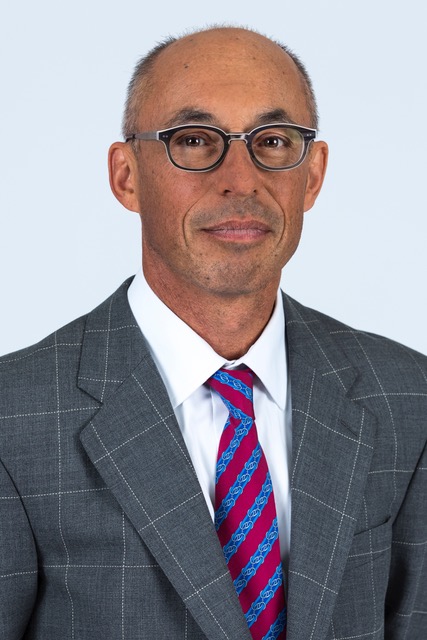 “I am delighted to accept the Presidency of the Fondation IPSEN which plays an important role in the development and dissemination of scientific knowledge. Having spent my career in public health, this represents a significant opportunity to further promote research and academic interconnections for the advancement of science.”Dr Levine

Dr Levine, M.D., Ph.D., is currently Professor of Endocrinology and Nutrition Research at the Mayo Clinic in Scottsdale, Arizona.

Having trained in clinical nutrition as a scholar at the University of Cambridge, Dr Levine has dedicated his scientific career to promoting health in adults and children through education and innovation.

He holds five tenured professorships at Arizona State University (ASU), is the Dean’s Distinguished Professor of Medicine at Case Western Reserve University, and the Regents Professor at Umea University, Sweden. He also serves as the co-director of Obesity Solutions, a collaboration between Mayo Clinic and ASU, and is the international director of Obesity Solutions’ sister center in Sweden.
He is an internationally renowned expert in obesity, serving as a named expert at the United Nations, an invitee to the President’s Cancer Panel, and a consultant to governments internationally. Dr Levine serves on the board of the International Center of Missing and Exploited Children.

Dr Levine has authored over 120 scientific papers in peer-reviewed journals and has published novels focused on issues of child exploitation, in more than thirty countries.

He has won literary awards (United States, France and the United Kingdom) and has produced several documentaries. 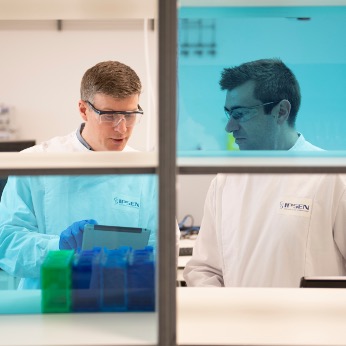