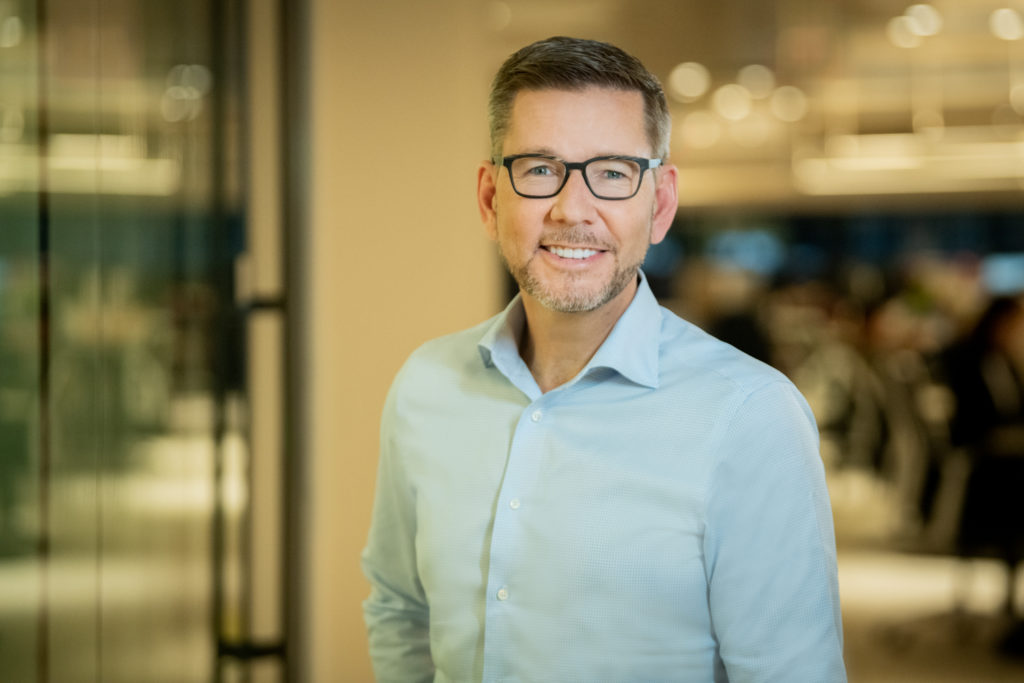 Since joining Ipsen in February 2018 as the North America Chief Executive Officer, Richard has been responsible for expanding and driving continued growth in both the U.S. and Canadian markets across key therapeutics areas of oncology, neuroscience and rare disease. Richard has more than 25 years of global biopharmaceutical industry experience with notable achievements for his leadership, vision, and exceptional execution in growing businesses, both in the US and internationally. He has a patient-focused mindset and a proven track record of successfully building high-performing, customer-centric teams. At Ipsen, Richard serves as a member of the Executive Leadership Team and chairs the Global Business Operations leadership team.

Richard serves as a member of the BIO Health Section Governing Board (HSGB), the Karyopharm Therapeutics Board, Boston Police Athletic League Board and as an interim director on the PhRMA Board of Directors.

Acting on this mission has propelled us to become a global biopharmaceutical leader with a focus on innovation and specialty care. We help patients through our expertise in oncology, neuroscience, and rare disease.

Find out more about us or see other members of our leadership team. 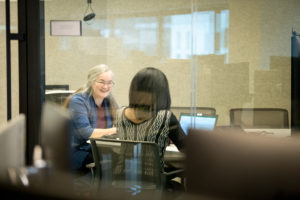 Our mission is to improve patients’ lives.

Access our development and commercialization teams. We take bold steps to translate your science and innovations into solutions that make a difference for patients in need.