In order to accelerate the Group’s international development, the Board of Directors of Ipsen, following its meeting on February 15, 2016, has decided to adapt its corporate governance by separating the functions of Chairman and Chief Executive Officer (CEO), under the conditions laid down in the company’s bylaws and after consulting the Nominations & Governance Committee. This evolution in corporate governance is in line with best practices.

Ipsen has initiated the process to recruit its future CEO with the goal of completing that process within the coming months. Marc de Garidel, Chairman and CEO of Ipsen, will become non-executive Chairman upon the arrival of the new CEO and will continue to share with the Board of Directors his deep understanding of the sector.

Marc de Garidel, Chairman and CEO of Ipsen, stated: “The evolution in the corporate governance of Ipsen marks an important milestone in the Group’s transformation. Underpinned by its independence and the support of its majority shareholder, the Group is confident in the outlook for its future. This evolution meets the need for our Group to accelerate its international development in an increasingly complex environment. The separation of functions will enable the CEO to concentrate on the business strategy, the pursuit of our transformation, and operations, while, as non-executive Chairman, I will be able to focus fully on leading and animating the Board of Directors. Finally, I would like to extend my thanks to Christel Bories for her significant contribution as Deputy CEO to the operational transformation, as well as to the teams who are fully mobilized.” 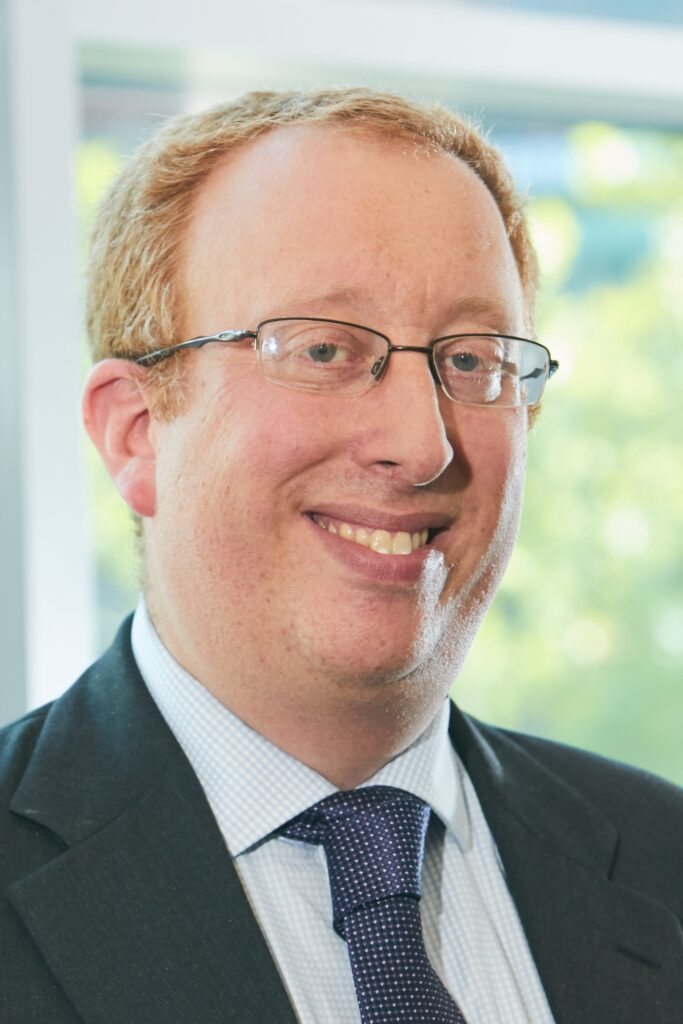 A message from CEO David Loew 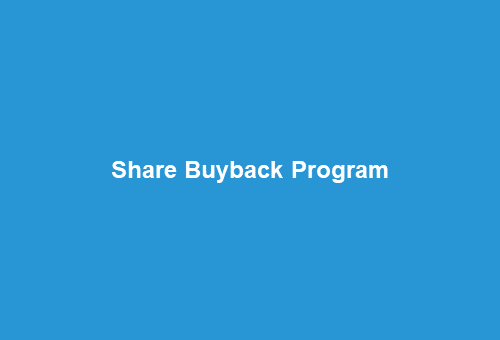